Skate Canada has developed a document to assist individuals through the various steps of becoming a Skate Canada Official.  There are six main types of Officials within Skate Canada’s system; Judge, Technical Official, Technical Panel, Evaluator, Referee and Data Specialists.  Please click here to access the document as it will walk you through the process for each category.

Judges/Evaluators are former skaters. Candidates who wish to become qualified to judge/ evaluate, must attend Skate Canada approved clinics, trial judge and pass both a written and video identification exam at each level. Each discipline of skating, singles, pair, dance and synchronized skating requires individualized training.

Skate Canada Manitoba will be sharing profiles of a number of our Officials.  Get to know the many of the dedicated, passionate and extremely hard working individuals that make up our Officials group.  We will be profiling a number of our Judges, Assessors, Technical Officials, Data Specialists and Audio Technicians.

Kaitlin Smith is a STAR 1-4 Judge and has been officiating for the last five years. In addition to judging, she has been a Tech Rep for competitions. Kaitlin was a Data Input Operator at this years Skate Canada Challenge. She began skating in grade 5 when her parents enrolled their Korean exchange student in CanSkate, and she wanted to join too.   Kaitlin loves figure skating and wants to continue to participate in the sport in any way that she can. “I love being able to support young skaters in their figure skating dreams. The people I meet at each competition are amazing people and I love seeing their passion. The people I officiate with are really great bunch of people.” Thank you, Kaitlyn, for all that you do for our sport! 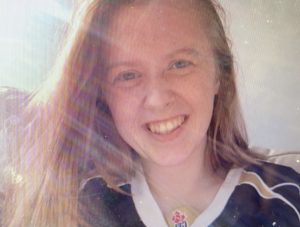 Nicole Rogowsky has been a Star 1-4 Official for five years. She is a former competitive skater and skated on Ice Intrepid synchro team for two years during university. She has also been a CanSkate Coach.  When asked what keeps her volunteering in figure skating, she says: “The best part is the people!  I have so much fun with the people I volunteer with and I also loving giving back to the sport that has given me so much”.  Nicole is currently completing her Bachelor of Science (Biology) Degree in Spring 2021 and her future goal is to work in Northern/Rural Medicine. Thank you, Nicole, for all that you do for our sport! 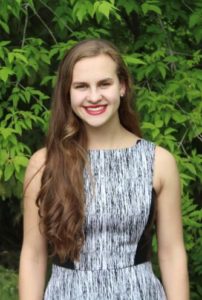 Don Brown is a Level 3 Data Specialist. He became involved with the sport when his children first joined. At first, Don helped as a volunteer Program Assistant and on the club executive. He then also got involved with Accounting which is now known as Data Specialist. Don eventually joined the Section Board as well. He has been involved in the sport for over 40 years. He is the current Chair of the Grassroots Bursary and the former Chair of the Manitoba Section. He is a current member of the National Data Specialist Committee. Don also enjoys golfing in the summer. His favorite skater is Kurt Browning because he is a pure entertainer on the ice. Thank you, Don, for all that you do for our sport! 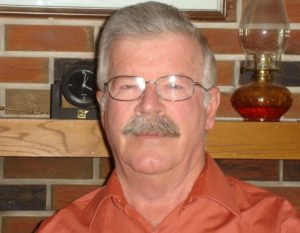 Diane Harder has been an official for 42 years! She is a Gold Test Assessor in 4 disciplines and is a Novice Singles, Juvenile Pairs and Dance Judge. She worked as a Registered Nurse for 45 years. Diane was a travel USFSA Judge for 25 years. She was always interested in skating and even owned a Barbara Ann Scott doll. Diane was a recreational skater and became more involved when her daughter started skating. Diane loves the sport of figure skating and has made many lifetime friendships over the years. She enjoys getting to travel to other provinces to judge competitions as well as going to seminars to learn more about the sport. Thank you, Diane, for all that you do for our sport! 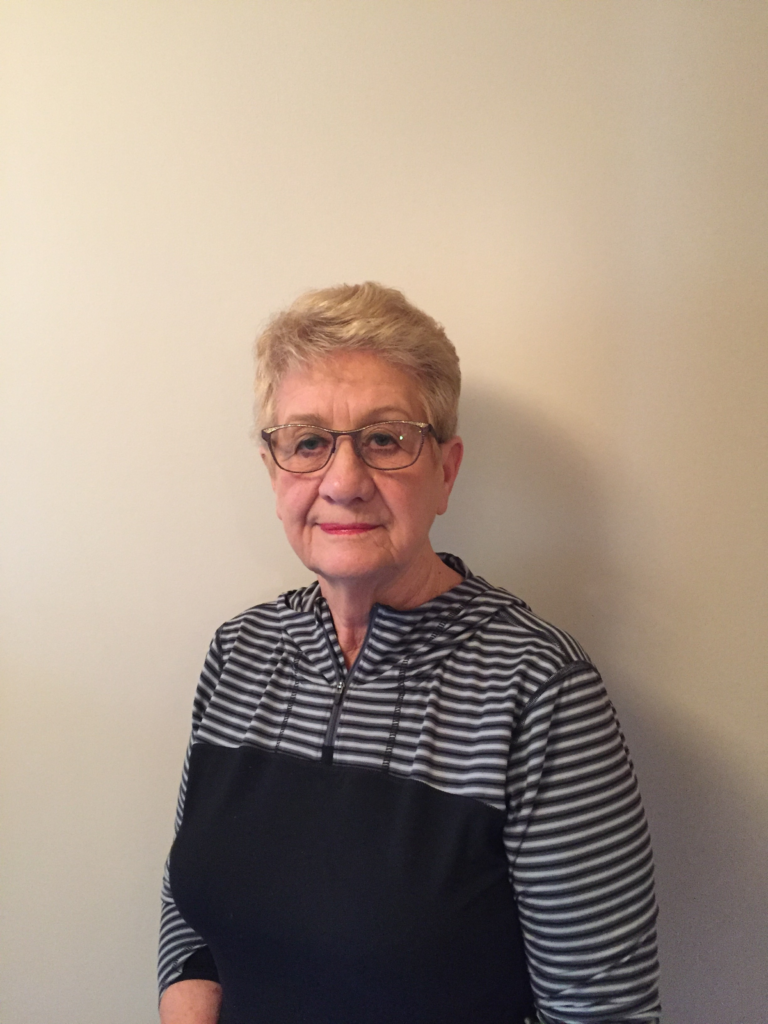 Jessica White is a Senior Invitational Judge for Manitoba and has been officiating for eight years.  She began skating when she was five years old. Her parents enrolled her in skating because they thought that “Every Canadian kid should know how to skate”. When Jessica was young, she had a passion for skating that she says has yet to leave. Jessica believes that skating has taught her an incredible skill set that has allowed her to be successful in her adult life. She wants to be there for future skaters who also share this passion as well as to support, encourage and foster respect for the sport. Thank you, Jessica, for all that you do for our sport!